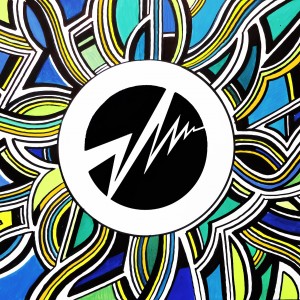 As the summer heat waves start rolling in, the team at Vibration Records decided to turn the heat up some more and make you sizzle on the dance floor, with their next release VR040  bringing you deep summer party vibes, Lurch the new beast in the area is clawing his way into the liquid scene, leaving a path of destruction and a reputation for banging beats behind him, we hope you have already heard of him, as he’s released on quite a lot of our favorite liquid labels, however it is now time for Lurch’s debut release on Vibration with three deep liquid tunes that bring happiness and deep vibes to the dance floor.