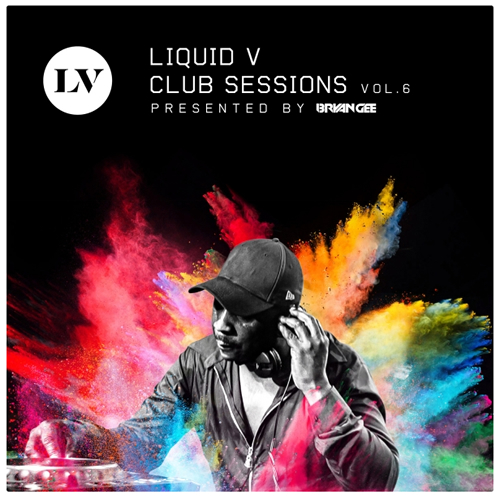 The mix is complimented by New York’s T.R.A.C. who’s debut album produced by 4hero legend Marc Mac was a masterclass in how to do authentic hip hop with an old skool vibe. Since turning his hand to D&B he has featured across a slew of releases in the last 18 months featuring on V Recordings, Shogun Audio, Intrigue and more.

Liquid V was launched back in 2004 by V Recordings pioneer Bryan Gee. It has fast become one of the finest, most popular liquid drum and bass labels in the game.

The labels now famous Club Sessions have become a byword for the pure liquid sound. Featuring tracks from the scene’s biggest producers such as Roni Size, DJ Fresh, Calibre, D-Bridge the first album laid the foundations launching the Liquid V vision to the world. This brand new edition continues to fly the flag, and is ready to enthral a whole new generation of liquid lovers!