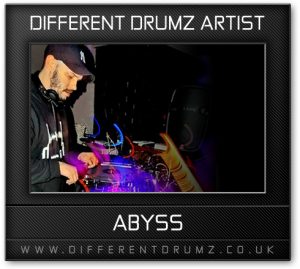 Originally hailing from Oklahoma and now residing in Washington DC, Abyss fell in love with Drum And Bass in the early 90’s . As a self-taught DJ, he took his music and love for drum and bass to DC in 2005.

He has opened for dnb legends such as A-Sides , Blade , Edward Oberon, Dave Owen, Jaybee and Will Miles to name a few. He is the founder of Sunday Sessions monthly that went for a few years in DC . 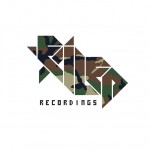 He now is running his own label ‘Exiled Recordings’ and has connections throughout the drum and bass scene biggest and upcoming producers in the game.

Different Drumz Radio listeners are in for a huge treat when this guy from the shadows throws down.